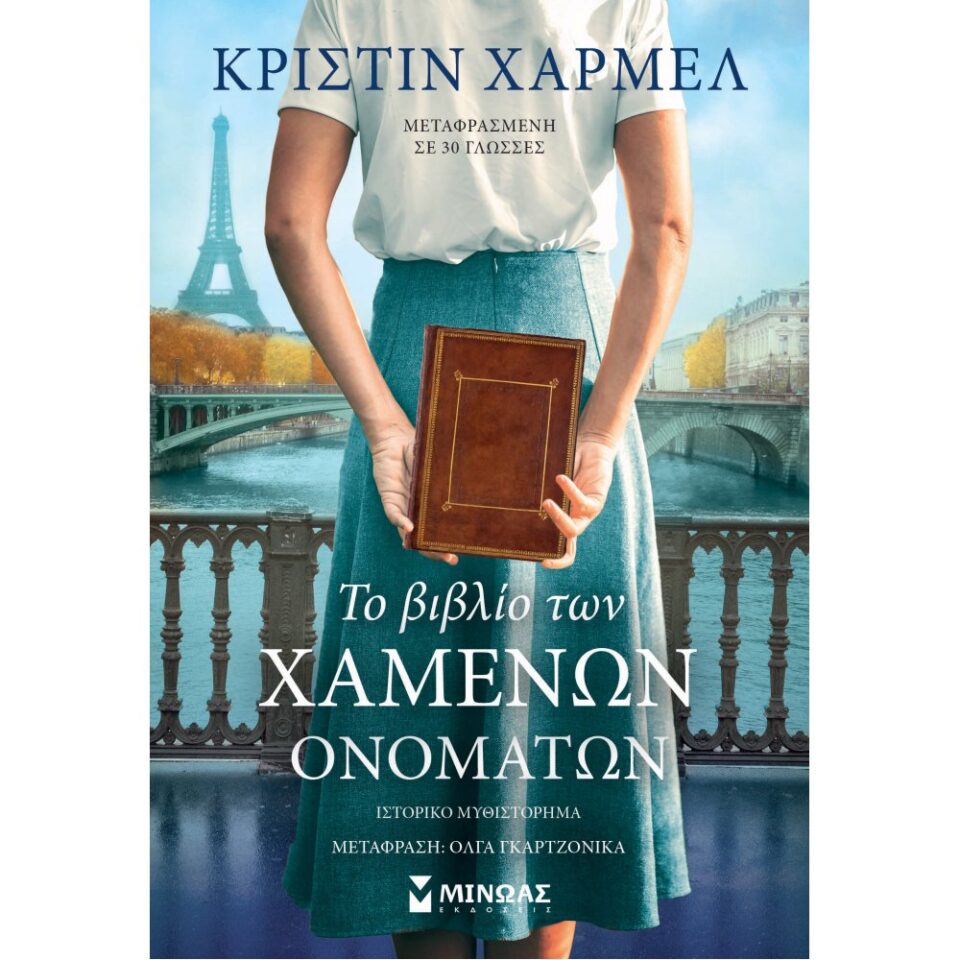 The Book of Lost Names

Inspired by the true story of the woman who helped hundreds of Jewish children escape the Nazis.

Eva Abrams, an elderly woman from Florida who works as a librarian, is putting books on a shelf when her eyes fall on a photo from the New York Times. It freezes all over; it is the image of a book that has been seen for over sixty years – it is the Book of Lost Names. It is now kept in the Central National Library in Berlin and contains a kind of code, which researchers cannot decipher. Eva is the only one who knows the answer, but does she have the strength to face her old memories again?

In 1942, as a senior student, Eva was forced to flee Paris by taking refuge in a small mountain town in the Free Zone, where she began forging identity cards for Jewish children escaping to neutral Switzerland. Eva along with a mysterious and handsome forger named Remy decided that they had to find a way to preserve the children’s real names so that they would remember their identities. The evidence they hid in the Book of Lost Names will become even more important when someone betrays their resistance enclave.

This website uses cookies to improve your experience while you navigate through the website. Out of these, the cookies that are categorized as necessary are stored on your browser as they are essential for the working of basic functionalities of the website. We also use third-party cookies that help us analyze and understand how you use this website. These cookies will be stored in your browser only with your consent. You also have the option to opt-out of these cookies. But opting out of some of these cookies may affect your browsing experience.
Functional
Functional cookies help to perform certain functionalities like sharing the content of the website on social media platforms, collect feedbacks, and other third-party features.
Necessary
Necessary cookies are absolutely essential for the website to function properly. These cookies ensure basic functionalities and security features of the website, anonymously.
Advertisement
Advertisement cookies are used to provide visitors with relevant ads and marketing campaigns. These cookies track visitors across websites and collect information to provide customized ads.
Analytics
Analytical cookies are used to understand how visitors interact with the website. These cookies help provide information on metrics the number of visitors, bounce rate, traffic source, etc.
Others
Other uncategorized cookies are those that are being analyzed and have not been classified into a category as yet.
Performance
Performance cookies are used to understand and analyze the key performance indexes of the website which helps in delivering a better user experience for the visitors.
SAVE & ACCEPT
Powered by